In 1903, Elizabeth Magie, a self-declared left-wing feminist, patented the Landlord’s Game, the forerunner of the now world-famous  Monopoly board game.

Today, Monopoly is more associated with  capitalism than any left-wing ideology, but in the early years of the  20th century, the original goal of the game was not to see how much  wealth a player could hoard (while fighting with his family members).

At the time, Magie was an avid follower of Henry George, a US economist who advocated for a tax on land, as he believed that the  economic value derived from land should be shared between all members  of society. The idea was not resonating with the US public and Magie  wanted to find a better, easier way to teach the public about why the  single land tax was important.

She knew that speaking about the  proposed tax reform in Town Halls and public discussions would not  attract new supporters for the cause. So what did she do?

Magie decided that a board game would be the ideal medium to reach people who did not follow politics. The Landlord’s Game  was born and in Magie’s own words the game “is a practical   demonstration of the present system of land-grabbing with all its usual  outcomes and consequences”. However, this marketing strategy did not  work as she intended, and the game did not spread as far as she hoped.

It  was only when Charles Darrow played the game at his friends’ house and  went on to sell it to Parker Brothers himself that the board game grew  to what we now know as Monopoly.

Although the original aims of Magie with the game were lost over the years, she has now reached more  people through her invention than she probably thought it would, back in  1902. On the other hand, the game did become a symbol of the ugly side of capitalism and the hoarding of economic wealth, so maybe Magie did succeed after all? 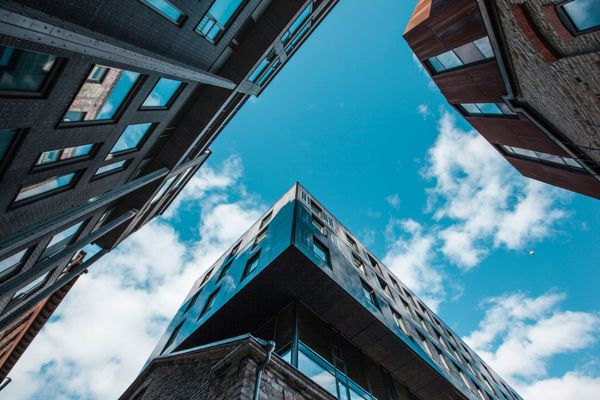 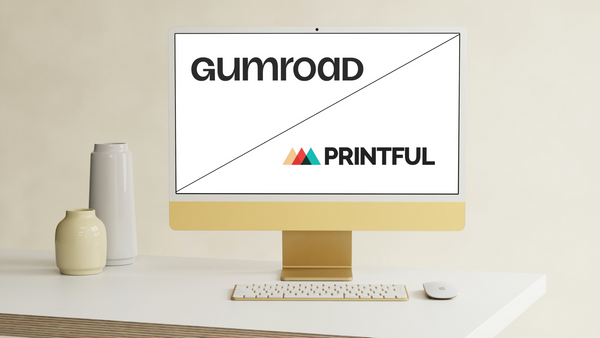